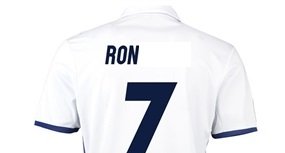 C. Ron emerged to be one of the best soccer players in the world. He was a fast and fierce attacker. He won many championships for his clubs, in the course of which he also won numerous personal awards. He was determined in the international stage, worked hard with his teammates, and finally won the European Championship for his country. Added to all these trophies was his handsome face.

Then he retired as a footballer after a wonderful career as a player. Eventually he acquired a club in the lower division in a certain country. He was ambitious to grow the club to be one of the most successful clubs in the world. Players came and went but he managed to gather a relatively stable team with 2 of his former offensive teammates. At some point he thought the time was right to hire a manager to run the club. He chose one of the candidates he got from an agency. The candidate had management experience in different clubs.

He talked to this new manager about the ambitions he had with the club, and hoped the manager to share the same feeling. After a few days, he told the manager,

“I played with defenders in the past. Let me tell you how to train them. Actually let me tell you everything about how to run and develop the club. You have to get my approval for most decisions.”

The progress was slow and the manager felt like swimming upstream with his hands tied.

What do you think will happen next? 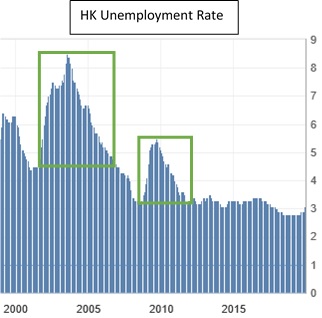 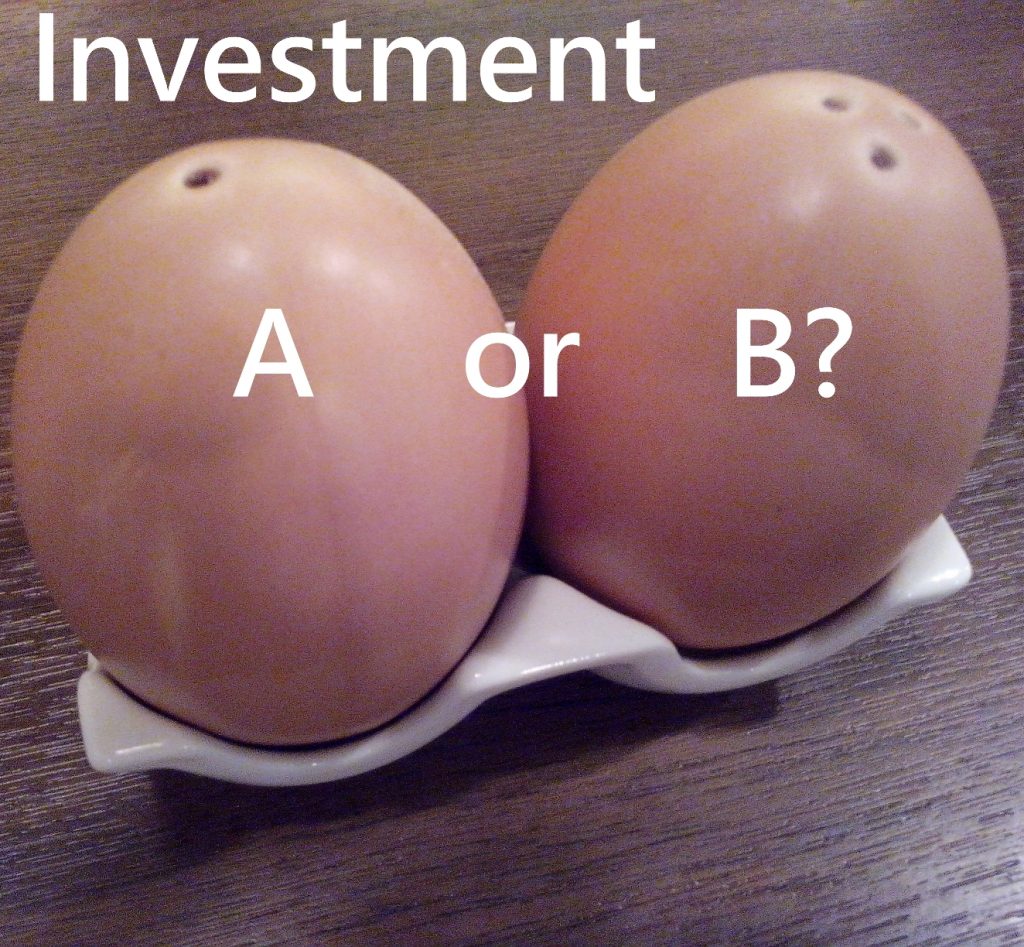 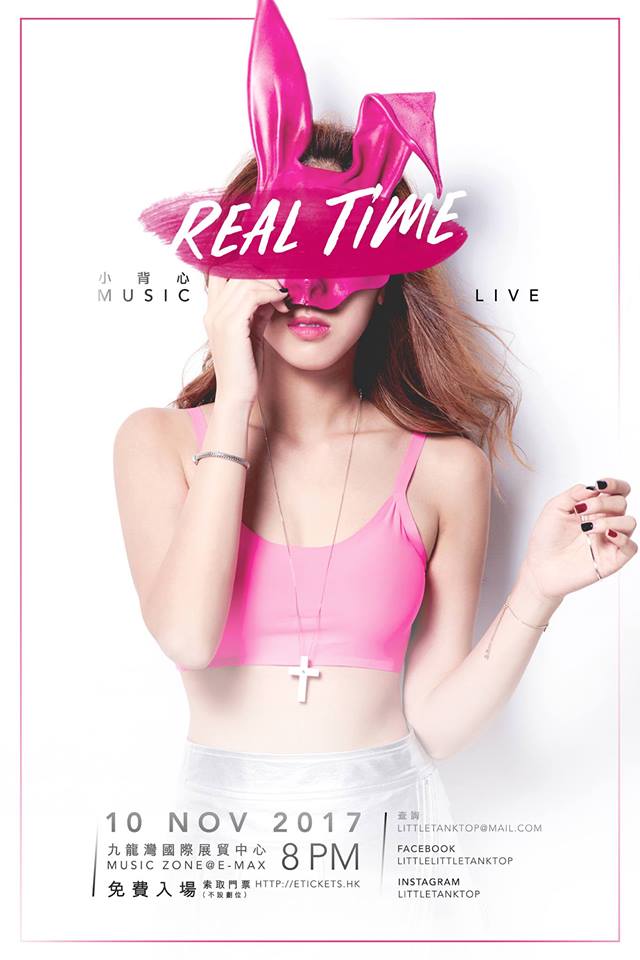